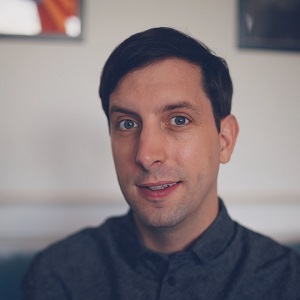 Ed Gillett is a journalist and film-maker based in South London: his work has appeared on the BBC, Channel 4, The Guardian, Frieze, Novara Media and The Quietus.

His writing focuses on the areas where politics, communities and culture meet, bringing investigative rigour and political nuance to topics which are too often treated as superficial or ephemeral. These include the social history of rave music, the political and financial interests of London councils and festival promoters, the impact of gentrification on grassroots music venues, and the distorting effects of wealth and class on electronic dance music.

Ed is a nominee for the 2020 International Music Journalism Awards, while his work on the BBC Four documentary Everybody In The Place, directed by the Turner Prize-winning artist Jeremy Deller, as well as for Channel 4’s award-winning music and cultural strand Four To The Floor, have both won critical acclaim.

A selection of his work can be found at http://www.edwardgillett.com