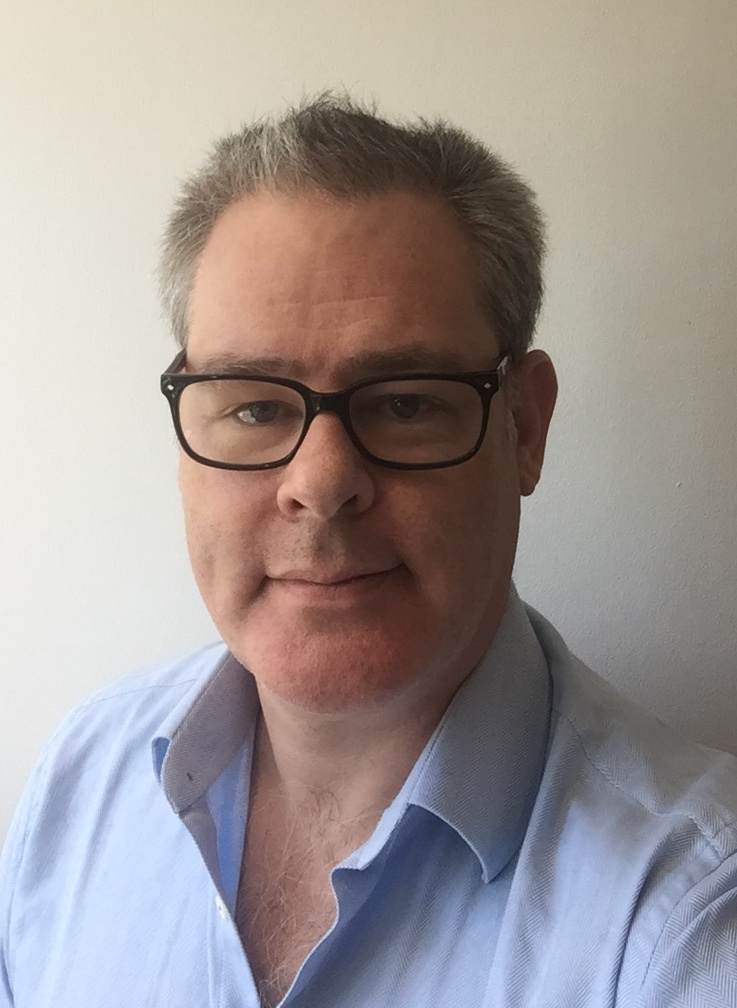 Some time in the last century, Fred ran away from working on a PhD in Roman History and into the camp embrace of the entertainment industry. After messing about in theatres, he went to work for the Raindance Film Festival, and accidentally found himself the co-founder and original producer of the British Independent Film Awards, running the event from its inception in 1998 until 2001.

Since then, he has developed factual television formats, sold wine, worked in catering, travelled extensively, and worked as a ghost writer before returning recklessly to the entertainment business as a screenwriter. In addition to an absurd number of unproduced scripts, he wrote the 2017 fairytale A Mermaid’s Tale, and served as executive producer on Stanley Tucci’s film Final Portrait. He has written on film and food for Delicious Magazine, and ghost-written for publishers including Octopus Books, Pavilion and Penguin.

He has now realised that researching and writing history is a lot more fun that he’d originally thought. His first book, Of Ice and Men, will be published by Pegasus Books in early 2022.