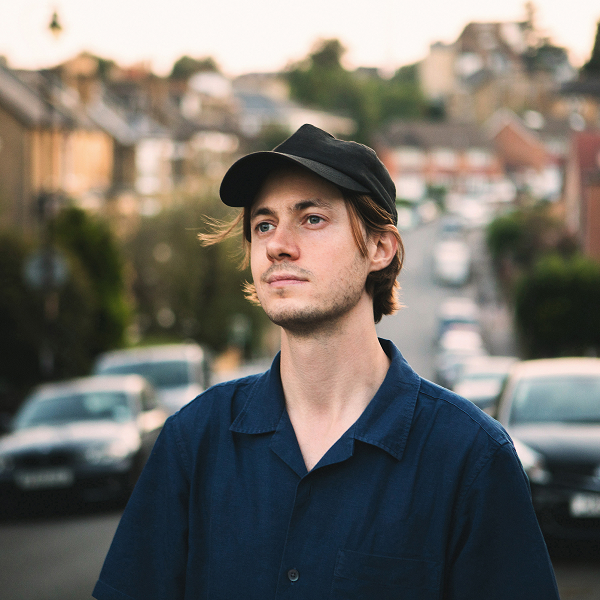 Beginning his career as a promoter and radio host, he worked as part of Gilles Peterson’s team at BBC Radio 6 Music and was made Senior Curator at events and editorial platform Boiler Room. During a five-year tenure, he curated hundreds of shows and projects worldwide, working to showcase emerging creative talent and celebrate electronic music history, with a particular focus on club culture of the American Midwest.

As a journalist, Gabriel has sat on the editorial teams for Red Bull Music Academy and Resident Advisor, and his specialist knowledge has appeared in The Guardian, Pitchfork, The Economist, DJ Mag, Dazed, Crack, The Face and more. He was co-awarded Music Journalism of the Year in 2020 by Complex for a long-form investigation into the ongoing subjugation of UK Garage.

After Daft, a cultural history of Daft Punk and the past 30 years of dance music, is his first book. It will be released by John Murray Press in 2023.