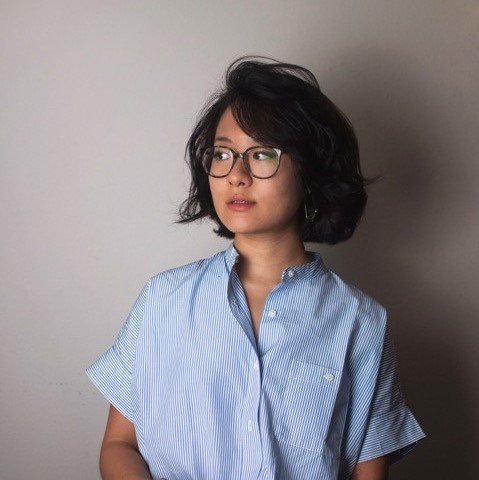 Hannah Che is the cook, writer, and photographer behind Hannah Chia, a food blog where she creates recipes inspired by her lifestyle and her heritage. Since going vegan in 2016, she’s made it her goal to showcase how abundant plant-based eating can be without sacrificing flavor or culture.

She has been featured on New York Minute Magazine, Tenderly Mag, One Green Planet, and on the official @instagram account, and has been published in VegNews, Thrive Magazine, and In the Moment Magazine. Her writing has appeared in Houstonia Magazine and R2: Review.

As a classical musician, Hannah holds bachelor and masters degrees in piano performance from Rice University. She is based in Portland, Oregon, where she spends her free time as an avid runner and road cyclist.