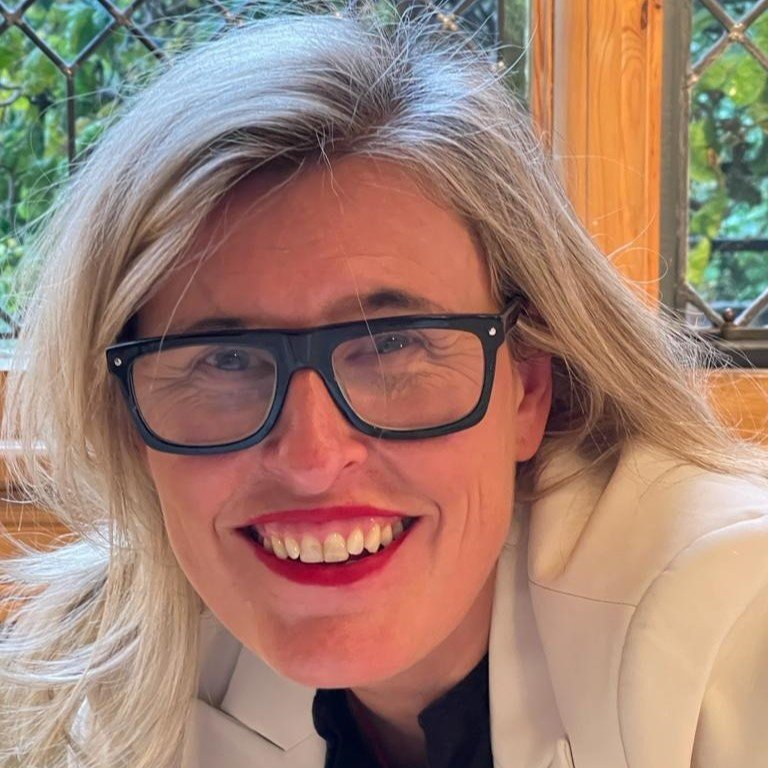 Jessica Hepburn is an author, arts producer and adventure activist. She describes herself as an ‘unlikely athlete’ who hates exercise but in 2022 she became the first woman in the world to complete the 'Sea, Street, Summit Challenge’ - swim the English Channel, run the London Marathon and climb Mount Everest - an adventure inspired by her journey through infertility and IVF.

She is the author of two books: The Pursuit of Motherhood (2014) and 21 Miles (2018) which are currently being developed for the screen by Erebus Pictures, adapted by Anoushka Warden with funding from the BFI. Her third book will be published by Quarto in Spring 2024. She has been officially recognised by Amnesty International as a ‘Woman of Suffragette Spirit’ and won the Fertilty Foundation’s inaugral ‘Fertilty Hero’ award. She is also the former CEO of the Lyric Theatre Hammersmith (05-15) and the Founder of Fertility Fest - the world’s first arts festival dedicated to fertility last staged at London’s Barbican.