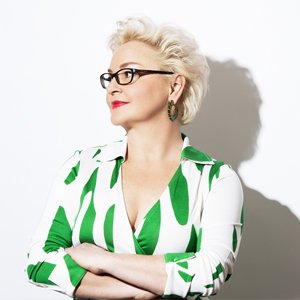 Her most recent book, Baan: Recipes and Stories From My Thai Home was published by Pavilion Books in April 2019 and immediately became a best seller.

In addition to her own books, Kay has collaborated on a further six titles, working with the award-winning chef Bryn Williams on his two books Bryn’s Kitchen and For The Love Of Veg, Academy Award nominated actor Stanley Tucci on his second cookbook The Tucci Table, and with the American pizza guru Chris Bianco. She also co-wrote Leon: Family and Friends with John Vincent and Cook Yourself Thin: Quick and Easy.

Born and brought up in 1970s Bangkok, Kay spent her childhood between two kitchens — inside for Western food, outside for Thai — before forging an international career in the film and fashion industries. It is an experience which has given her an in-depth knowledge of cuisines from all over the world.

She is bilingual in Thai and English.