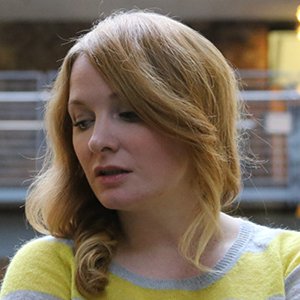 Kirstin Innes works as a journalist, copywriter and arts PR, as well as an author. She has written for The List, The Scotsman, The Herald, The Independent, and The Pool.

She is involved in many spoken word festivals, and founded, programmed and presented the literary cabaret night Words Per Minute, which ran from 2010 to 2014.

Innes’ first novel is Fishnet, which won The Guardian Not The Booker Prize 2015. She currently lives in a cottage in a village by a loch. You can find out more about Kirstin on her website.