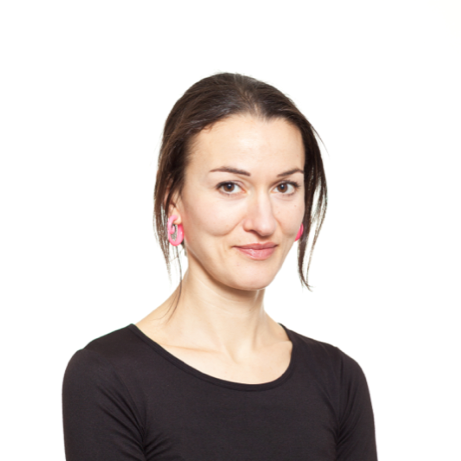 Lauren Cochrane is currently the Senior Fashion Writer at The Guardian. Her work - ranging from reviews of fashion shows to verdicts on new football kits - is read internationally, by up to 24million readers every month. She also recently held the role of Acting Editor-In-Chief at The Fashion, The Guardian’s biannual fashion magazine. As part of this, she orchestrated the spring/summer 2019 issue with Anna Wintour on the cover, photographed by Beyonce collaborator Tyler Mitchell. The magazine gained significant praise across the industry, an award nomination and over 30,000 likes on Instagram.

Lauren has been working in journalism since 2000, and is known for her expertise in fashion, culture and the global zeitgeist. Her first article was published in The Face, a magazine where street style was championed as an equal of anything on the catwalk. This point of view was formative. Lauren’s area of interest has continued to be the way people use clothes - whether they are members of the edgiest of subcultures or a suburban family on a Saturday.

In addition to her work for The Guardian, Lauren has written for a diverse range of publications including Elle, the Times Literary Supplement, The Gentlewoman and matchesfashion.com. She regularly appears on podcasts, and completes speaking engagements about fashion and culture. Lauren previously held roles at i-D magazine and the Saturday Telegraph, and she is the author of two books with Octopus and the Design Museum. 50 Style Icons Who Changed The World was published in October 2016.