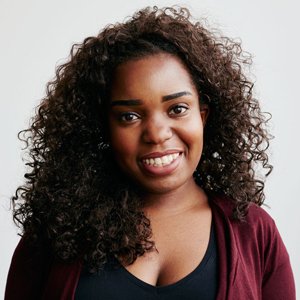 Lopè Ariyo is a mathematics graduate from Loughborough University. Whilst studying, Lopè took part in a cookery competition organised by Red Magazine and Harper Collins where she blew away the judges with her unique style and take on Nigerian food. She went on to win the competition landing herself a cookbook deal with Harper Collins and a 5-page spread with Red Magazine featuring her recipes.

Lopè is also very keen on social media and is beginning to build up her online presence. She has a blog and YouTube channel where, when she can, makes content about books, supper clubs and the products she loves.

Her determination to see Nigerian and West African food brought to the forefront saw her named as The Observer’s Rising Star in Food for 2017.

Her debut cookbook, Hibiscus was published by HarperCollins in June 2017.