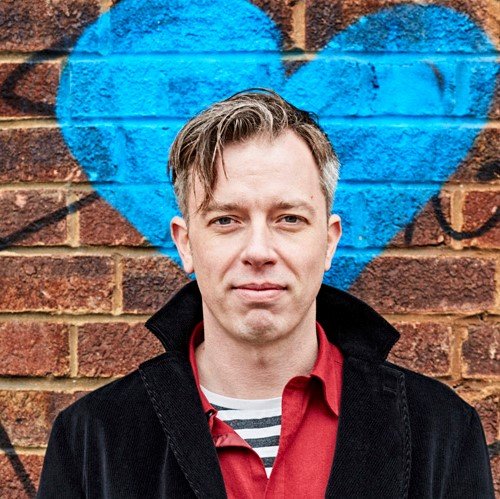 Martin is editor and founder of The Book of Man, who has nearly 20 years of experience in men’s media, working at the likes of Maxim and the NME, before helming ShortList at its peak for five years.

He created The Book of Man after feeling there needed to be a new narrative around men, one which concentrated on their inner lives rather than appearances, and supported them through a period of great change. Martin edits and writes for the site, but also hosts podcasts and events, and regularly speaks at publishing and advertising events about men today.

He is a dedicated campaigner around mental health issues, and believes in working in tandem with feminism to similarly dismantle male stereotypes and broaden the horizons for men.

The Book of Man has recently been nominated for two PPA Awards.