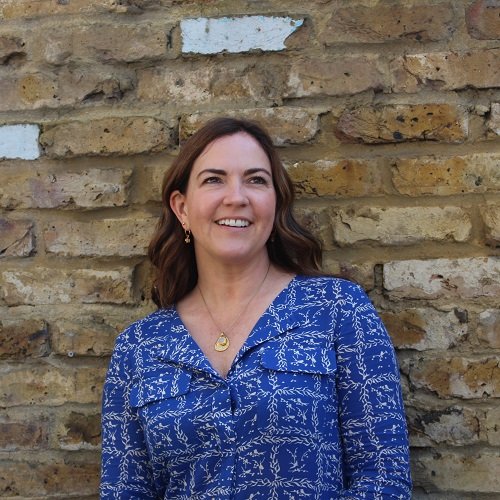 Sharon Hendry is an award-winning journalist with over 20 years’ experience on British national newspapers. She was awarded the Best Investigative Article prize by the Speaker of the House of Commons for her work on child trafficking and her book Radhika’s Story: Human Trafficking in the 21st Century won plaudits from then US Secretary of State Hillary Clinton who referred to it as: “a powerful and heartbreaking story."

Sharon has worked across both tabloid and broadsheet newspapers and is known for high profile interviews and brave social justice campaigning. She received a commendation in the Feature Writer of the Year category at the UK Press Awards and was long-listed for an Orwell Prize for a Sunday Times Magazine feature about life on the notorious London housing estate Broadwater Farm.

More recently, Sharon’s interest in the human psyche has led her to combine writing projects with a new role as a child and adolescent psychotherapist in NHS doctoral training.