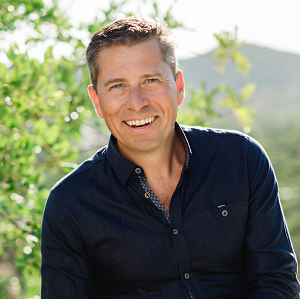 Tom Fletcher CMG is a Visiting Professor of International Relations at New York University, and an Advisor to the Global Business Coalition for Education and Emirates Diplomatic Academy. He was British Ambassador to Lebanon (2011-15), and the Downing Street foreign policy adviser to three Prime Ministers (2007-11).

He is an Honorary Fellow of Oxford University, blogs as the Naked Diplomat, and chairs the International Advisory Council of the Creative Industries Federation, promoting Britain's most dynamic and magnetic sector overseas. Tom recently led a review of British diplomacy for the UK Foreign Office, and on the future of the United Nations for the new UN Secretary General. He is also leading a report based at NYU on what skills the next generation need to thrive in the 21st century.

‘Naked Diplomacy: Power and Statecraft in the Digital Age’ was published June 2016 by Harper Collins.

Tom is married to psychologist Dr Louise Fletcher, and they have two sons.